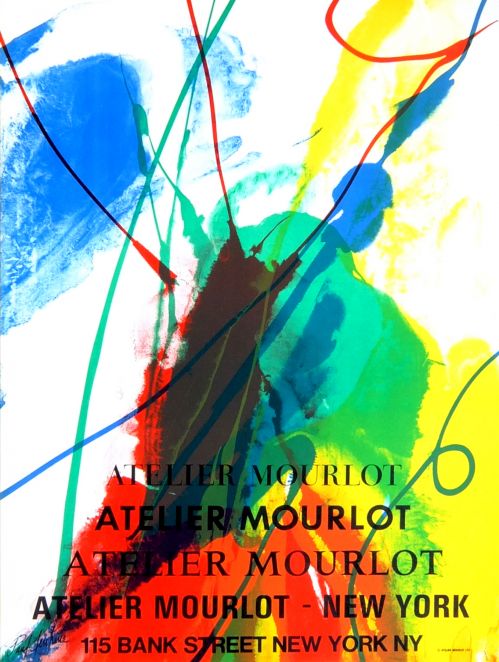 During the 1950s, American artist Paul Jenkins entered into friendships with Jean Dubuffet, Mark Rothko, Jackson Pollock and Willem de Kooning et al, and his unorthodox application of paint brought him into association with Abstract Expressionism. His paintings are not representational, but rather express the essence of paint as a medium - Jenkins, in this sense, was very much of his time. However, his vigorous process differs from the action-oriented intentions of his New York contemporaries. He controlled the paint flow across the canvas with an ivory knife, producing diaphonous and intensely colored multi-layered works. While the initial glance may lead one to believe that he stained the canvases, he in fact primed them and poured veils of vivid, jewel-toned paint onto the surfaces. Equally important are the white spaces where the underlying primed canvas is revealed. The influence of China and Japan, including his study of Asian texts, left an indelible impression on his practice. Informed by Zen thought in particular, he integrated ideas from Eastern notions of negative space or “emptiness,” using white background to intensify the presence of the overlapping hues